At metaphacts we believe that a strong open source community is key to continuous innovation and collaboration. That's why we are committed to strengthening the Knowledge Graph community by taking an active role in and contributing to the development of open-source solutions such as Eclipse RDF4J.

The latest Eclipse RDF4J release features several significant federation support contributions and performance and stability improvements from metaphacts. This includes named graph support for the FedX engine to allow targeting queries to specific datasets, as well as optimizations for write operations in a federated setting. On the technology level, performance of SPARQL query result processing has been significantly improved resulting in higher throughput when passing results through to the client.

Eclipse RDF4J version 3.2.0 was released beginning of May 2020 and delivers, in addition to the features listed above, experimental support for RDF* and SPARQL*, remote SHACL validation reports, query plan inspection, as well as multiple performance and scalability improvements.

This release was, as always, possible through the joint efforts of various Knowledge Graph industry leaders such as Ontotext and metaphacts, as well as individual contributors. Jeen Broekstra, who recently joined metaphacts as Principal Software Engineer, acts as project lead for Eclipse RDF4J and oversees release planning and management, contribution reviews, as well as multiple technical developments. Significant feature contributions also came from FedX veteran and Principal Software Engineer at metaphacts Andreas Schwarte, who integrated FedX as a module in the Eclipse RDF4J framework.

For more details about the latest Eclipse RDF4J release, have a look at the release notes » 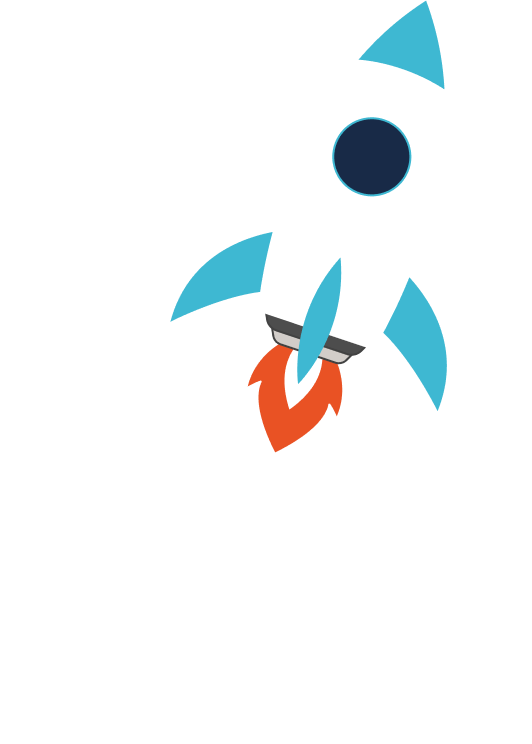